Seeing the World While Watching My Health 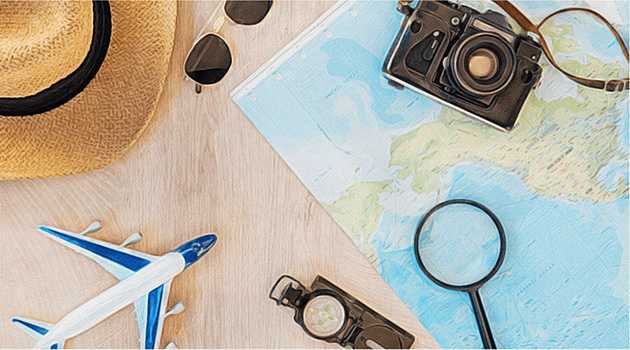 Talya is an accountant by trade, but an adventurer at heart. She’s visited 29 countries in her 28 years, and her goal is to get to 30 countries by the time she turns 30. Talya is highly organized and self-assured. She decided to quit her accounting job, become a crew member on a private yacht, and travel the world for over a year.

“I grew up near the water. I have always enjoyed being near the water. And I’ve always kind of dreamed of doing a job like this. It got to a point where I hated my job at the time, so I just said, you know what, this is something that’s been on my bucket list my whole life, and it’s now or never.”

But Talya also has type 1 Gaucher disease, so adventuring can be a bit trickier for her. Though she wasn’t about to let her condition stop her.

“I really set my mind to it. I began by figuring out a few things logistically in terms of finances and getting rid of my apartment and car. This was something I really wanted to do, but I knew that if I couldn’t figure out what to do about getting my prescribed type 1 Gaucher treatment, I would just have to accept my fate and not go. 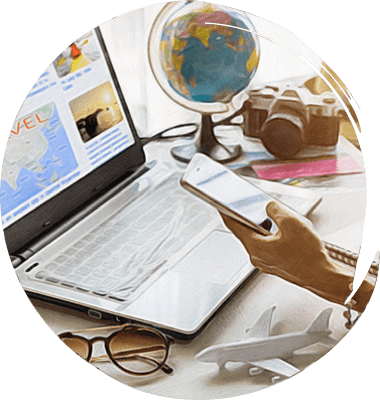 But I said to myself, ‘I’ll be damned if I don’t do as much research and preparation as possible first and make sure that it really isn’t possible before I write it off and say, OK, it didn’t work out.

Talya had experience with managing Gaucher while traveling. In college she had wanted to study abroad in Brussels, taking classes and interning at the European Parliament.

“I had to take a 5-month supply of the medication with me to Europe. I had it in a cooler as a carry-on because it had to be refrigerated. I was worried about getting stopped by TSA, so I had a note from my doctor explaining that I needed this. But I got stopped anyway. Except they weren’t bothered at all by the supply of medication. It was the ice packs. Apparently they showed up as a suspicious liquid, so I had to convince them it was necessary.

“I worked with my Case Manager and found a hospital in Brussels that would do the infusion. It was interesting because they didn’t speak English and I didn’t speak French or Dutch, but we managed to get our messages across with a little help from a translator.”

Getting treatment didn’t impact her time abroad any more than her time at home. She got her infusions regularly and she traveled every weekend. 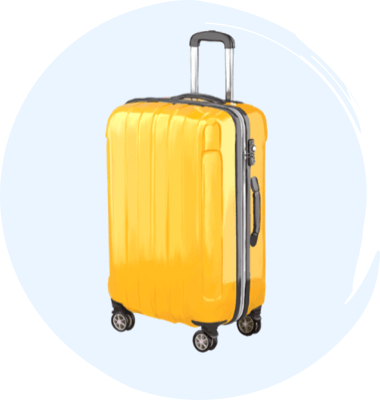 It was amazing! I was there for 4 months and visited 13 countries and met so many people. They’re very big on work/life balance, so they’d take off on Fridays and come in late on Mondays. So I always had a long weekend.

While Talya knew that traveling with Gaucher could be done, there were a lot of differences between the boat and Brussels. For starters, it was a boat. If something happened, she wouldn’t be able to easily access resources. In addition, Talya did not have experience planning for the trip. Talya’s mom worked out all the logistics for the semester abroad.

But that was then. Now Talya was out of college and had been managing her own care since getting a job that gave her insurance of her own. So this time, it was Talya’s responsibility to make it happen.

Talya’s first step when solving a problem is to create a spreadsheet. 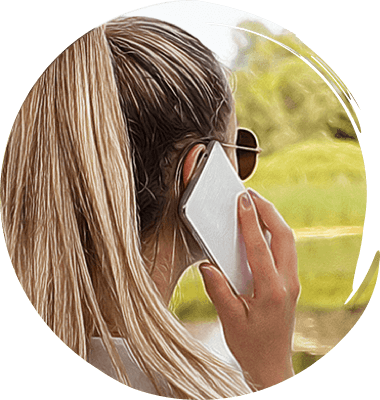 I’m very organized and methodical by nature. I do research for everything. I go out to eat dinner and I research where I’m going. But it’s been really important because as I became an adult and had to manage my own care, I needed to be able to keep track of it all.

“I tried to use the resources that I had available to me, like my Case Manager and my doctor and whoever I could. I did research on social media to see how other people had done it. I did a ton of research.

“Then I went to my doctor and said, ‘Hey, I want to travel for 18 months.’ So we talked about some options, and we tried some things over a few months so that she could monitor me and make sure everything was going as planned and finally said we could make it work.”

And then she shared her plans with her parents. They weren’t supportive.

“Both of my parents thought it was a bad idea—for many reasons. My dad was concerned that I was never going to get another job. And they were both concerned about my health.

But at that point I was dead set on going. There was nothing that could stop me once my doctor gave me the thumbs up.

“I understood where they were coming from, but this was something I really wanted to do, so I was going to go do it.”

Eventually her parents agreed. But she still had a big hurdle to deal with: insurance.

“I started by contacting my Case Manager for help with the insurance and we went over this spreadsheet I’d made of a dozen options. She also told me some of the phrases to use with the insurance people so they understand my needs.”

It turns out that knowing the right way to ask for something can make all the difference. For example, when Talya tried to get 3 months of her supplies all at once, her insurance company wouldn’t let her. Luckily, her Case Manager told her about “Vacation Override.”

“I’d never even heard of it before my Case Manager told me, but suddenly everything changed. They said, ‘Let me look.’ And I’m thinking, ‘Alright, now we’re getting somewhere.’ And sure enough they came back and said, ‘OK. Where are you going?’”

Another of Talya’s techniques is to be persistent, but kind.

“Sometimes it’s nice to, as they say, ‘kill them with kindness.’ That’s another thing I definitely learned from my mom. If you’re following up on a bill or something, remember that the people who process them probably get yelled at often. So sometimes being super nice and bubbly and just saying, ‘Hey, I’m so sorry. I just really don’t understand this,’ really helps.”

In the end, was it worth it? All the planning, organizing, pushing, the spreadsheets, the binders, the emails?

“Definitely. It was amazing. I made good friends that I’m still in touch with. We were in the Bahamas, France, Greece, Miami. And whenever we had downtime, we went jet skiing, snorkeling, spearfishing, regular fishing, paddle boarding, and kayaking. 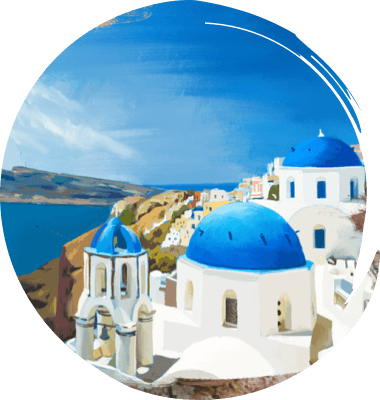 My favorite was taking out the tender, which is a smaller boat that you can use to drive around and explore. Don’t get me wrong, it was definitely hard work on the boat. But it was a lot of fun.

When it comes to pushing the envelope on insurance coverage, Talya’s philosophy is very simple:

“Why not try? There’s nothing to lose. It’s not like they’re going to get mad and take your insurance away from you. It may take some time. You may spend 45 minutes on hold waiting to talk to them, and you won’t get that 45 minutes back, but that’s a pretty small downside compared to what you’re trying to get.

“I realize time is valuable, but it’s so worth putting in the effort of at least trying to call these people, or trying to email your Case Manager, or trying to reach out to your doctor. If you push hard enough and talk to the right people, there are resources out there that are meant to help us. Find them and use them as much as you can.”

If she hadn’t pushed beyond the standard way of managing her Gaucher and tried something new, she might never have sailed through the Corinth Canal into Greece. She might never have made the good friends she still sees today. She might be many more than a single country away from her goal of 30 by 30.

Get ready, South Africa. After the global pandemic is over, Talya is planning a visit.

5 things Talya did before her big trip

Check in with your healthcare team to discuss treatment and coverage on the road. This may help address any last-minute hiccups.

Tell all the key players who help manage your condition as early as possible about your travel plans:

They can help coordinate your treatment.

Always carry the following with you:

Locate the nearest hospital or emergency room ahead of time in case of an emergency. If your medication needs to be refrigerated, know where you can store it if the power goes out.

Get a head start

If you need to get your prescribed Gaucher treatment during your vacation, tell your healthcare team well in advance. This way there’ll be time to have insurance checked and for everything to be processed before you go. 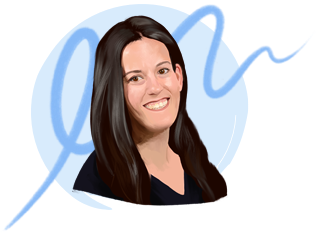 Read another story from Talya:

The Queen of Carefully Organized Care